On 11 September, roughly 70 representatives of science, industry and politics discussed the use of new technologies for the marine mobility transition in the Northeast region of Germany. The workshop was the highlight of the seven-month concept phase of the CAMPFIRE research project and confirmed that the project enjoys strong support in the region.

Christian Pegel, the State Minister for Energy, Infrastructure and Digitalisation, welcomed the participants with a virtual greeting and emphasised his view that the research project offers a great opportunity for the state to create regional added value in two key fields – renewable energy and the maritime economy – and to increase public acceptance of the energy transition.

The goal of the project is to use innovative membrane components to help new energy technologies achieve an economic breakthrough in the project period, which includes a five-year implementation phase and continues until 2030. In addition, participants aim to develop two new types of ship propulsion systems that are powered by green energy sources, such as ammonia and hydrogen. These can be produced in a climate-friendly way from locally generated wind power and represent a first step towards regional sector coupling.

Further highlights of the workshop included greetings from Heino Tanschus, head of the Ordnungsamt and second deputy of the mayor of the Hanseatic City of Stralsund, and from

Dr Stefan Fassbinder, mayor of the Hanseatic City of Greifswald. ‘The energy transition and a zero-emission Baltic Sea are issues of great importance for our region,’ Fassbinder said. Tanschus expressed his hope that the results of CAMPFIRE research would strengthen the reputation of the Hanseatic cities as centres of research and industry and create new highly skilled jobs in the region.

Jorgo Chatzimarkakis, secretary general of Hydrogen Europe, gave a presentation from Brussels on Power-to-X processes and the use of hydrogen as an energy carrier. ‘Companies across Europe are working on a network for hydrogen mobility in order to achieve the goals of the Paris Agreement’, said Chatzimarkakis. ‘Mecklenburg-West Pomerania is unique because of its considerable wind power capacity. Thanks to its geographical location, the state is in an ideal position to build a bridge between Central Europe and the neighbouring countries on the Baltic Sea.’

The workshop affirmed that we are heading into the last 1.5 months of the concept phase with great regional support and a broad-based consortium of 26 partners, including nine small and medium-sized enterprises (SMEs), five large companies, six research institutes and four universities. In these last weeks of the concept phase, we will finalise the full proposal and prepare it for submission to the Federal Ministry of Education and Research (BMBF) on 31 October 2018. 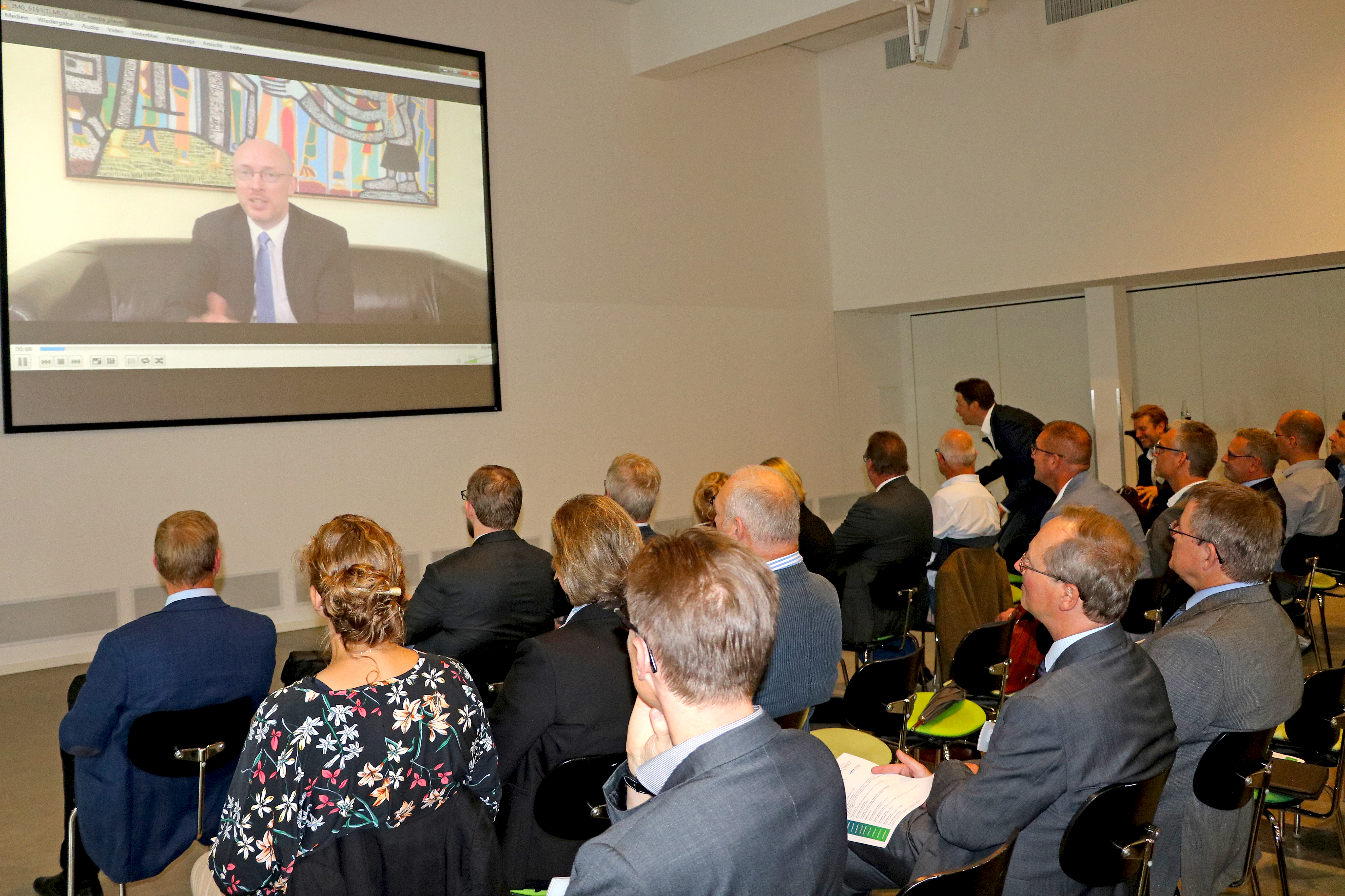 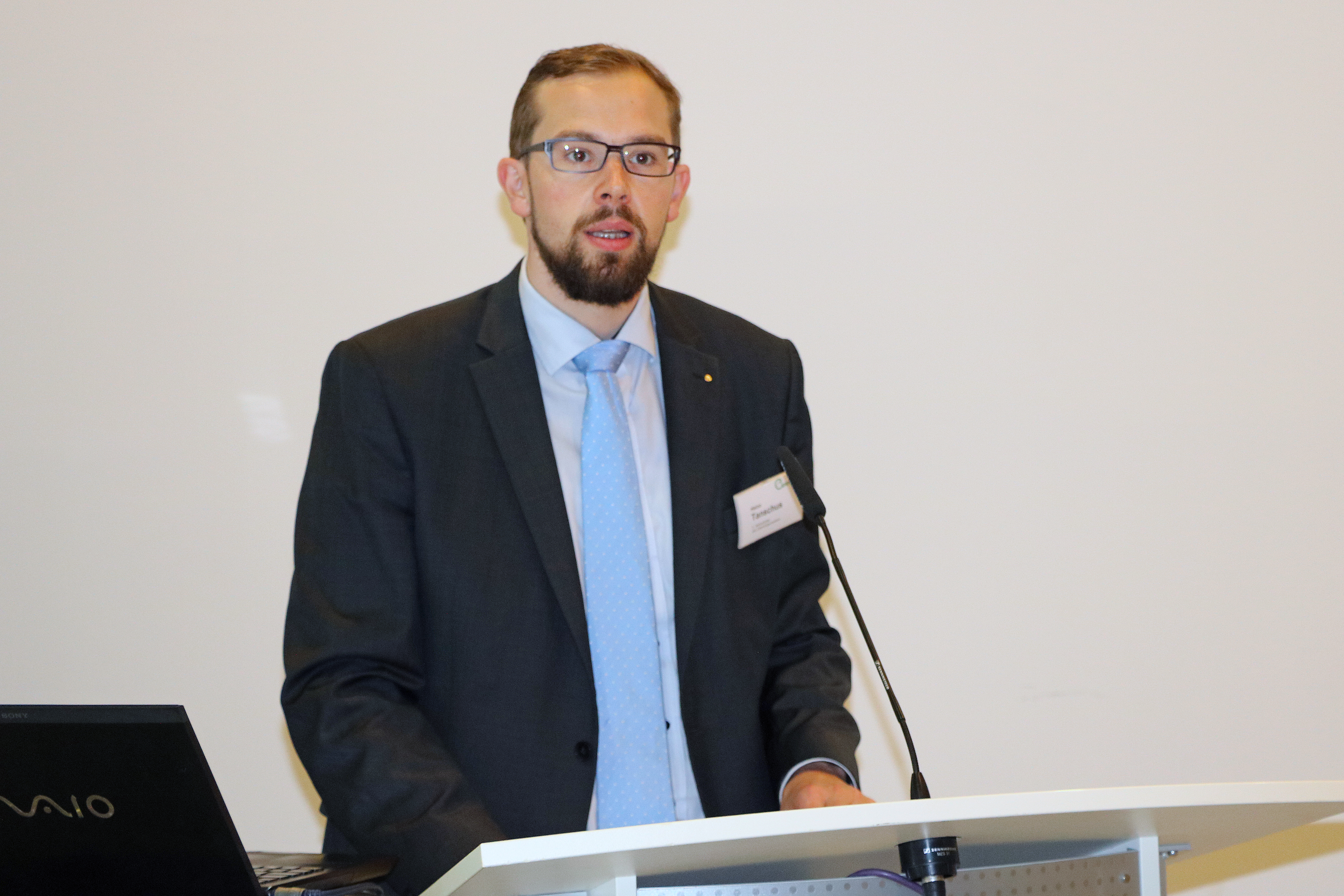 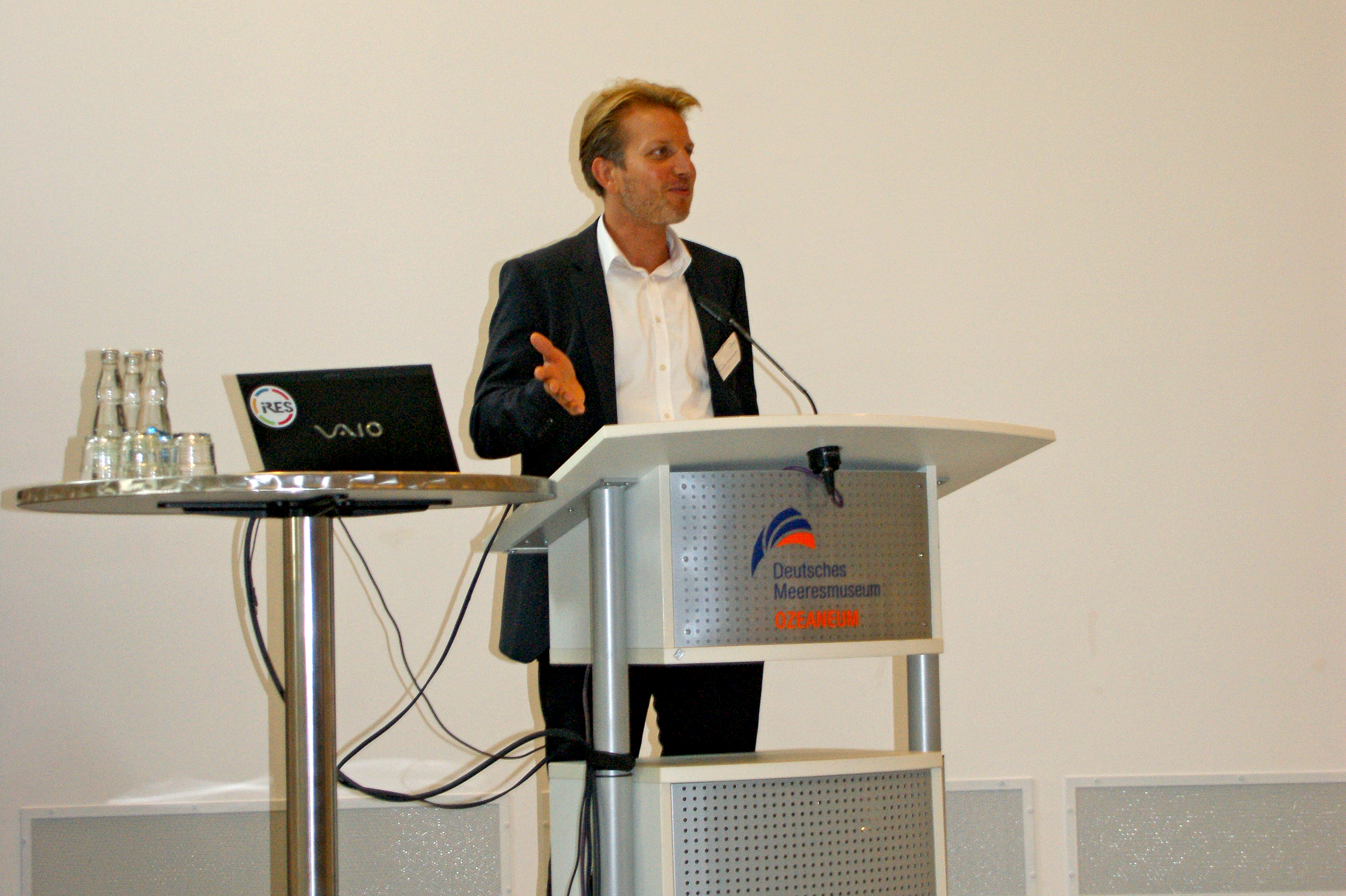 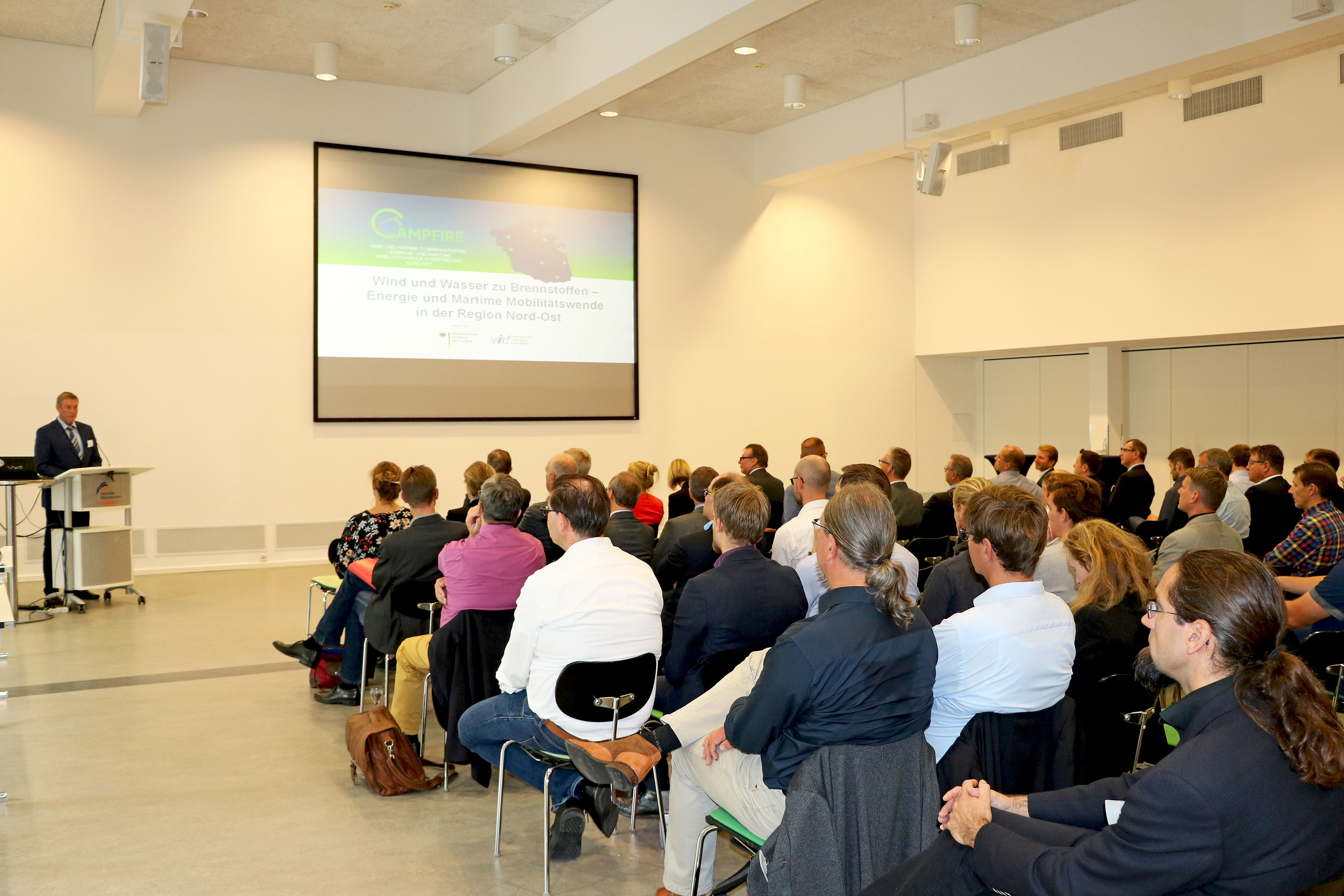 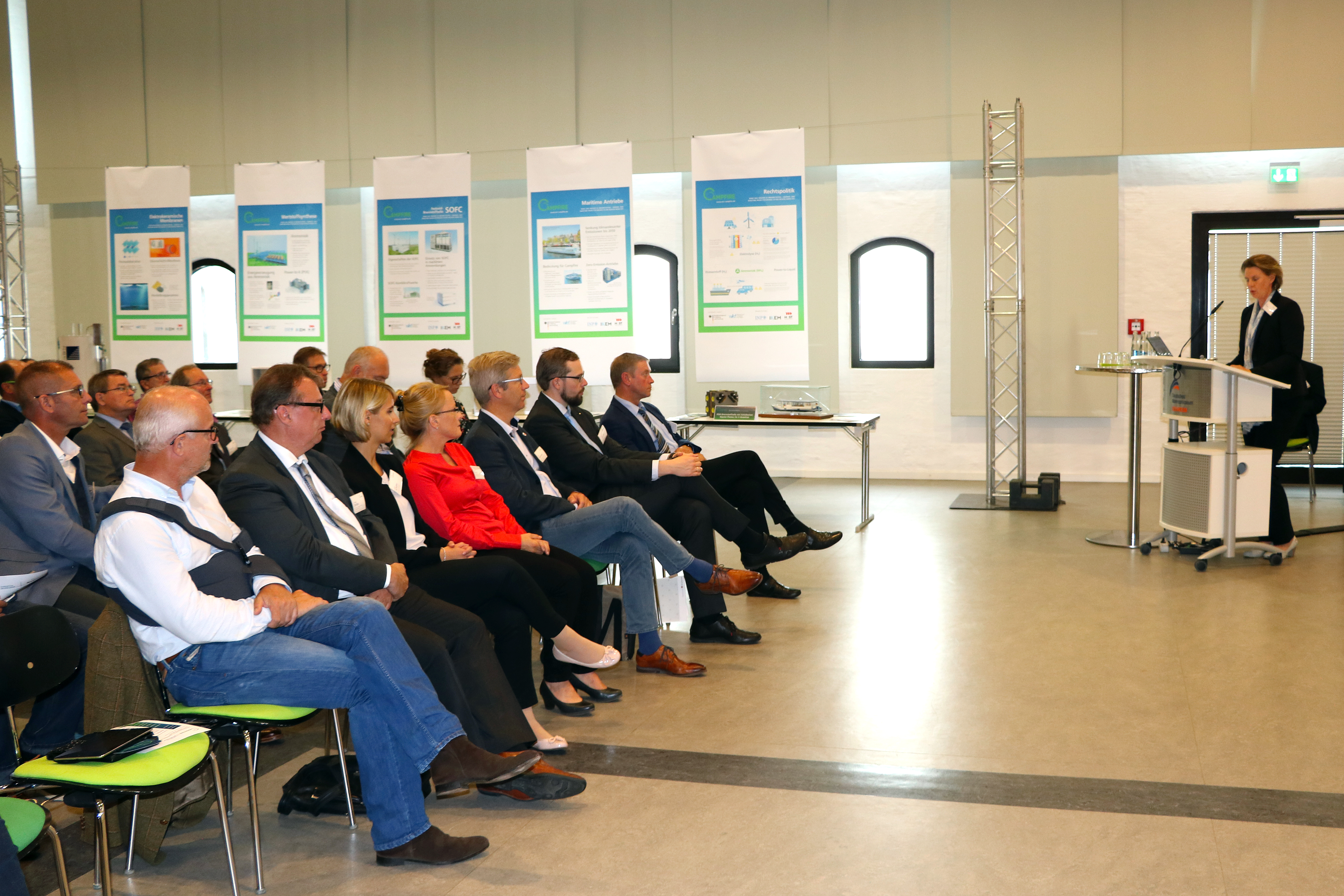 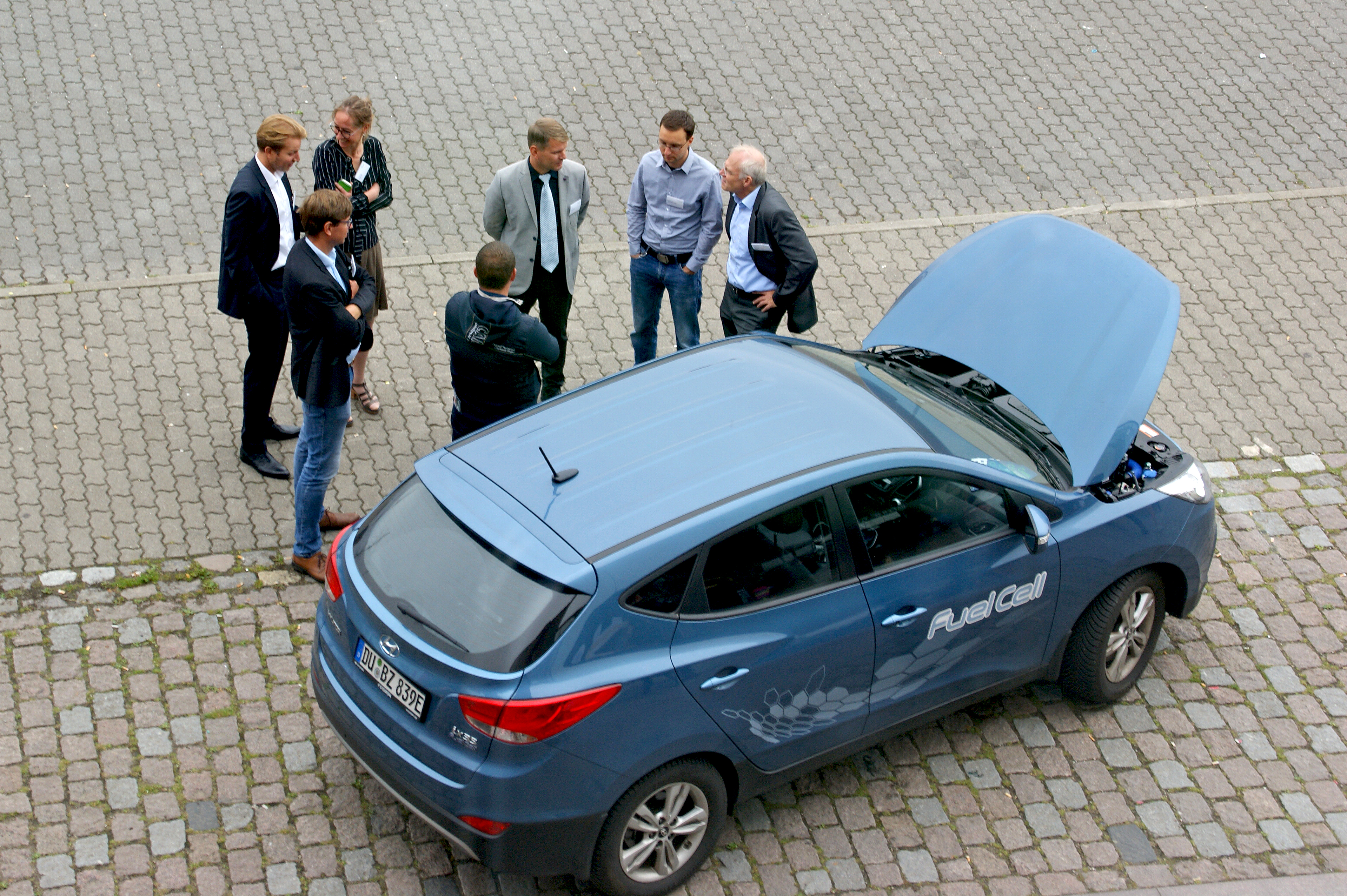 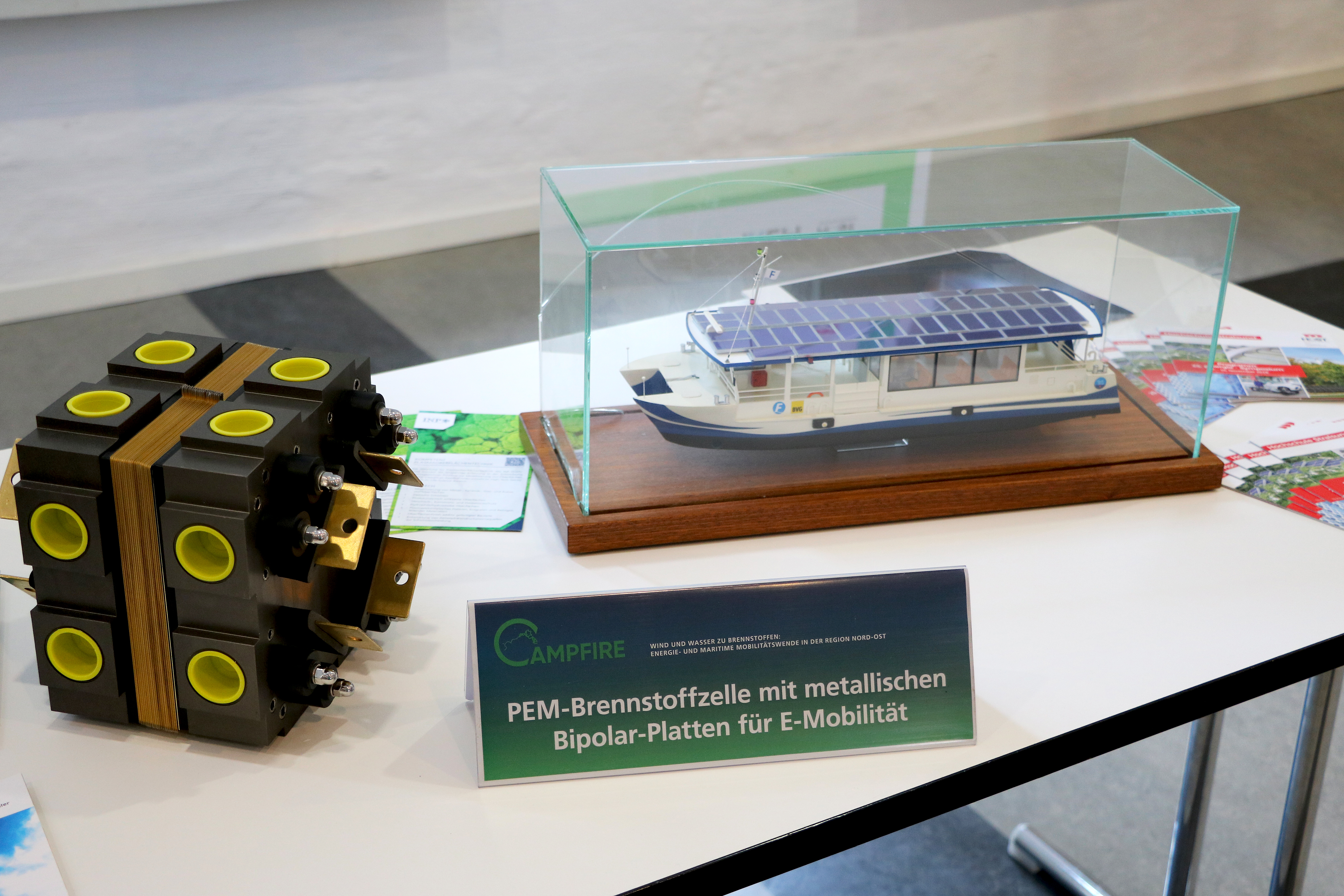