Seventh meeting of the CAMPFIRE Advisory Board on 25 October 2021 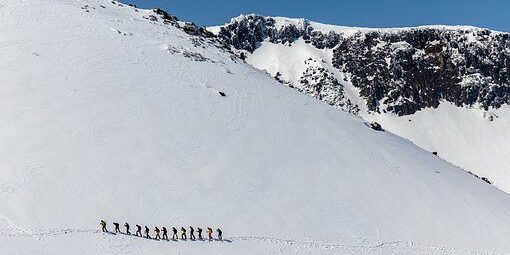 The CAMPFIRE advi­sory board met in a web meeting on October 25. The focus was on the draft concept for the extended imple­men­ta­tion phase in the WIR! program of the BMBF, the further deve­loped stra­tegic orien­ta­tion of the alli­ance and an exchange on the outlined projects. In parti­cular, the roadmap for the conti­nua­tion of the alli­ance, first planned start-ups and product lines were discussed. The advi­sory board gave the concept a posi­tive vote. Many thanks to our advi­sory board members for their two years of guid­ance and great support during the first phase of the imple­men­ta­tion of CAMPFIRE.

Tenth meeting of the CAMPFIRE advisory board on 23.09.2022 at the Institute for Climate Protection, Energy and Mobility (IKEM) in Berlin
25.09.2022